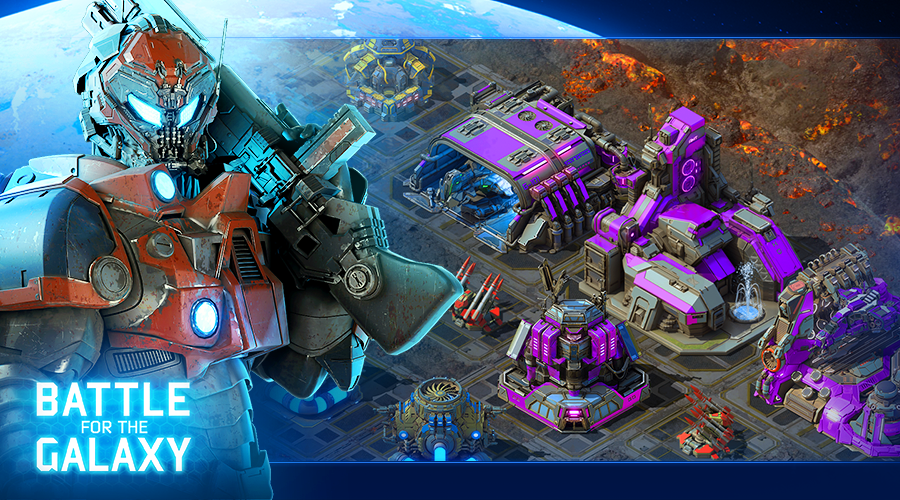 – Added an indicator to the attack HUD that shows if the enemy has a Space Base and the amount of their stored Antimatter
– Changed requirements for getting coordinates of a Space Base. Now in order to get the coordinates you need to destroy more than 60% of the enemy base
– Now, if your base is under attack when you enter the game, you need to wait until the attack is over
– The Hacking Technology no longer affects the Heroes
– Added an area around HQ where troops can no longer be teleported
– Restored the possibility to buy modules in Operations
– Reduced the amount of Antimatter available for loot from 20% to 10%
– Added an indicator to the attack HUD that shows the HP bonus to the buildings from modules
– Commanders who did not play the game in more than a month will be moved to the end of the Top Players leaderboard
– Fixed the bug when the players were not getting the coordinates of the enemy Space Base after they fulfilled all required conditions
– Fixed the bug when the “Close” button appeared in the Space Port menu
– Fixed the bug when with an active Advisor you had an incorrect price for instant upgrades