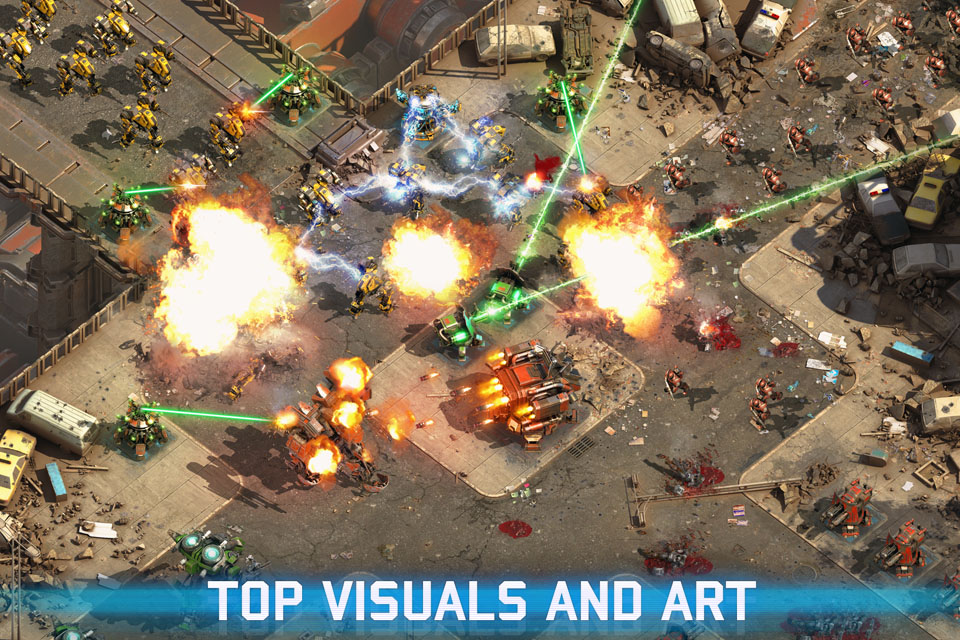 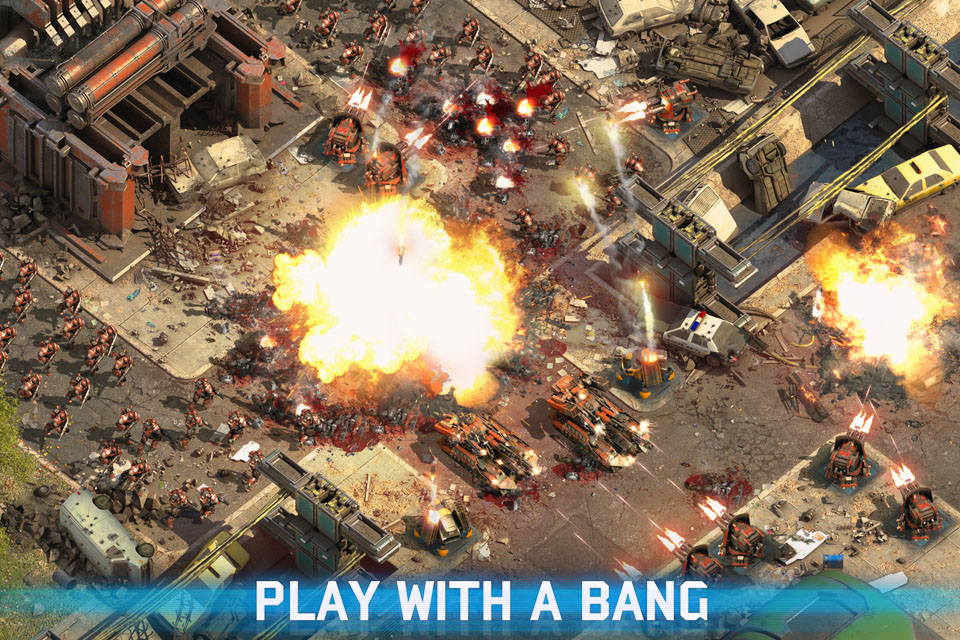 “Epic War TD 2 [$2.99] by AMT Games leans heavily on the difficult side in terms of the TD spectrum. However, the game is balanced well enough that most TD gamers can succeed while optional modes provide a challenge for the hardcore fans.” – Touch Arcade

Named one of the Top 5 Best New Android Strategy Games of January 2015 by Heavy.com

“Tough but Fair: Sometimes only a good tower defense game will do. If that’s how you’re feeling, Epic War TD 2 is right up your alley.” – Slide to Play

“TD games can be heck enjoyable, as long as they are somewhat tough and requires a bit of thinking. Given freedom to mix and match towers, you’ll probably spend a lot of time playing. Epic War TD 2 has these qualities, so it should be a great deal of fun for TD gaming fans out there. The visuals in-game are topnotch, probably the best on any tower defense game out there.” – Android Community

“Epic War TD 2 is a tower defense game that looks great and gives you a strategy based experience. Like its award-winning predecessor, it’s well balanced and challenging to play through without being pull-your-hair-out difficult. If you are looking for a quick play through, this one isn’t for you; the difficulty and production value are two things that this title isn’t lacking.” – Hardcore Droid

“Not to mention the visuals here are probably the best I’ve seen from any tower defense game, or very close to it.” – Android Headlines