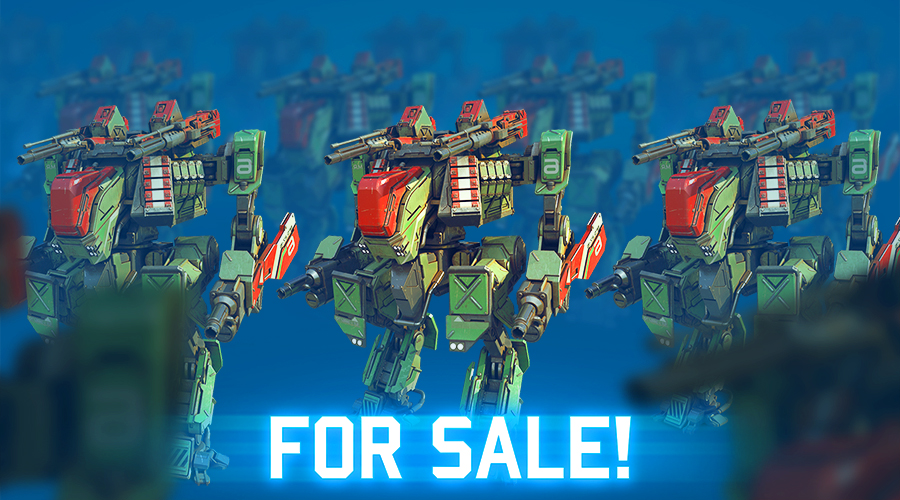 The forthcoming of antimatter generators has affected the global economy, as well as manufacturers of robotics and defensive structures.

Market demanded better protection for the production of resources, and most corporations decided to satisfy this demand. Components for defensive structures received higher-quality alloys, which also affected their cost.

At the same time, the funds allocated for the assembly of combat units have become universally smaller, which impacted on their characteristics.

In such a situation, the heroes, who were actively used both in defense and in attacks, were best adapted to the changes, since nobody really decided to save on their preparation and production of weaponry.