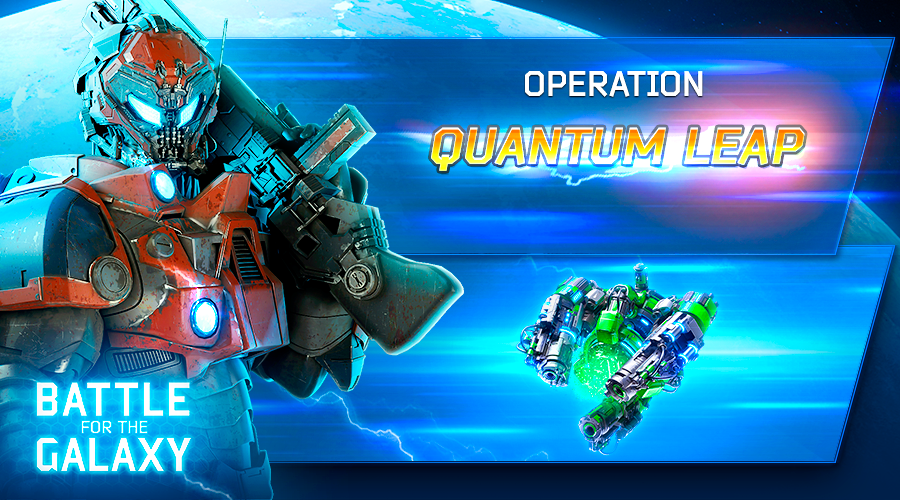 Commanders, if you participated in the previous operation, then some of the points you scored were transferred to the Operation Quantum Leap making it easier for you to get the Quantum Artifact.

* A complete rebalance of the units and towers:

* 48 hours for the Operation