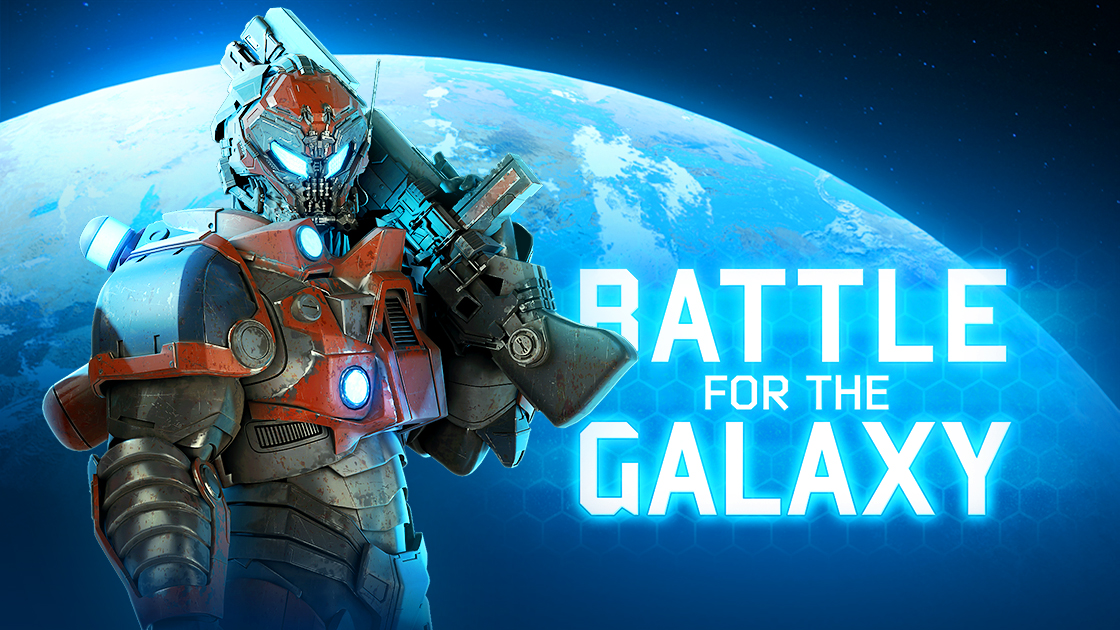 This year Battle for the Galaxy reached 9000000 players worldwide, and the number increases drastically! With the release of web version in summer 2016, Battle for the Galaxy became truly cross-platform project, available to both mobile users on iOS and Android platforms and desktop users with Mac, Windows or Linux system.

With our continuous support and release of monthly updates the game becomes more and more popular across the universe! So if you were absent in game, don’t forget to get the latest version and have some fun wiping other players bases and defending your own. Lets meet on a battlefield and find out who’s the best commander in the Galaxy!